Note: This is NOT Linda’s bio to print in your program or online. It is NOT an introduction to be read. For those items please click here.

Who I Am… And How I Think I Got That Way…

I can remember as a little girl watching Lucy on our little black & white television, thrilling to her crazy antics. My girlfriend Debbie and I didn’t play “dolls”, we played “Lucy & Ethel.” And yes, of course, I WAS Lucy!

Do you suppose that this was why I decided to become a comedic actress when I grew up??? Well, that, and the fact that I came from this passionate, arm waving, spaghetti-eating Italian family where everyone yelled, sang at the top of their lungs and always smelled like garlic… morning, noon and night. Ahhhhhh, the aroma captures me even now. We SO do not have vampire problems in our family.

And yes, I became a professional actress and – for actual money – I got to occasionally escape to magical worlds created by everyone from Shakespeare to Moliere; from Shaw to Simon. I became a member of Actor’s Equity Association and the Screen Actors Guild and, as such, joined the ranks of hundreds of thousands of mostly unemployed starving actors. But I didn’t care! I was an actor!!! I had an actual Master of Fine Arts Degree that PROVED, by gosh, that I was supposed to know what I was doing.

Odd thing, though. Did you know that if you wave a graduate degree – even one from the Florida State University/Asolo Conservatory for Professional Actor Training– in front of a casting director, it basically means….nothing?

Oh well, if I didn’t have a theater job or a television commercial playing that provided residuals, I decided I would simply…TEACH acting! I think that’s where I first heard the adage, “Those that can, do. Those that can’t, teach.”

And then (and you are going to perceive a HUGE jump here) I started teaching trial lawyers how to communicate more persuasively and effectively in the courtroom.

There IS a connection there. If you think about it long enough.

And I trained lawyers for lots of years. I created a full day course for them that was approved by the Florida Bar for CLE credit. I worked with, spoke to, and consulted with public defenders, state attorneys, lawyers in private practice and trial practice law students at Stetson Law School. I became a trial consultant and helped attorneys strategize their cases, select juries, and prepared witnesses and clients for trial.

And slowly, very slowly, I forgot all about Lucy. I became a “grown-up” and wore professional clothes and scary shoes. I even drove a sensible sedan.

And then I met the Weather Muffin!!! Hooray! The cavalry arrived! John Scalzi, weatherman extraordinaire, funniest man on the planet and smartest man I’ve ever known, showed up in my life in 1996. And how could I resist him??? He was Italian (back to the garlic), sexy, and was always, always laughing about something. Why, some might say he had a….yes!…a Ricky Ricardo quality!!!!! I also found out that before going back to graduate school to learn meteorology – he was an actor! Ooooooh, the heavens were smiling on me.

We were married about a year later.

So, here I am now. Twenty years later, and I feel like I have returned to my RIGHT place. Ricky and I….uhhh, I mean…John and I live in a fun house with 4 dogs and Buster the Big Alligator (we make Buster live in the pond though). I do have a grown-up SUV (well, if a hurricane strikes I have to have a vehicle large enough for a small zoo and 14,709 photographs), and a spicy little gas-saving Prius. We go to LOTS of live theater and then come home and put on little one-act comedies under our mango tree. We make dinner for my exquisite mother-in-law and our 2 amazing sons, and we laugh until we snort milk from our collective noses. We are wacky people.

And when it comes to making all the decisions in my life, big or small, I have one question I can ask myself that will INSTANTLY give me the answer I need. It is my guiding philosophical perspective that I know will never, ever lead me astray. I stand in the middle of the problem and I ask myself:

“I’ve been in the association management business for almost 20 years and have hired professional speakers for most of those years, and I have to tell you, you rate as one of my favorite speakers of all times. More importantly, you exceeded the expectations of our convention attendees. The majority of our attendees told us that you are the best speaker they’ve ever heard, whether at our convention or any event.“ 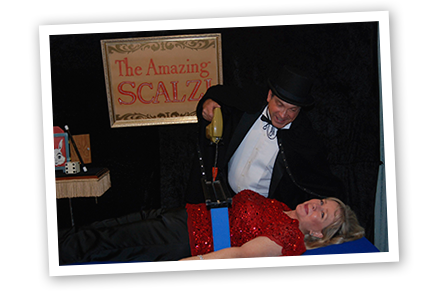 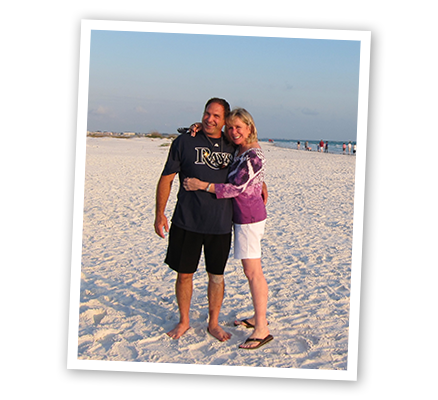 The joy of living in Sarasota Florida! 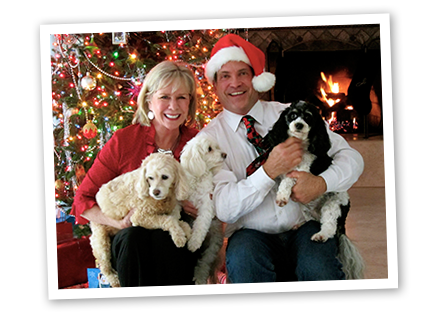 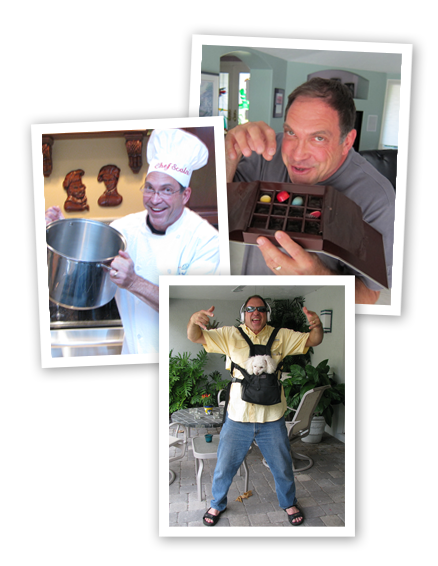 John Scalzi – a man of many talents