How to Feel Great About Delayed Gratification – No Really 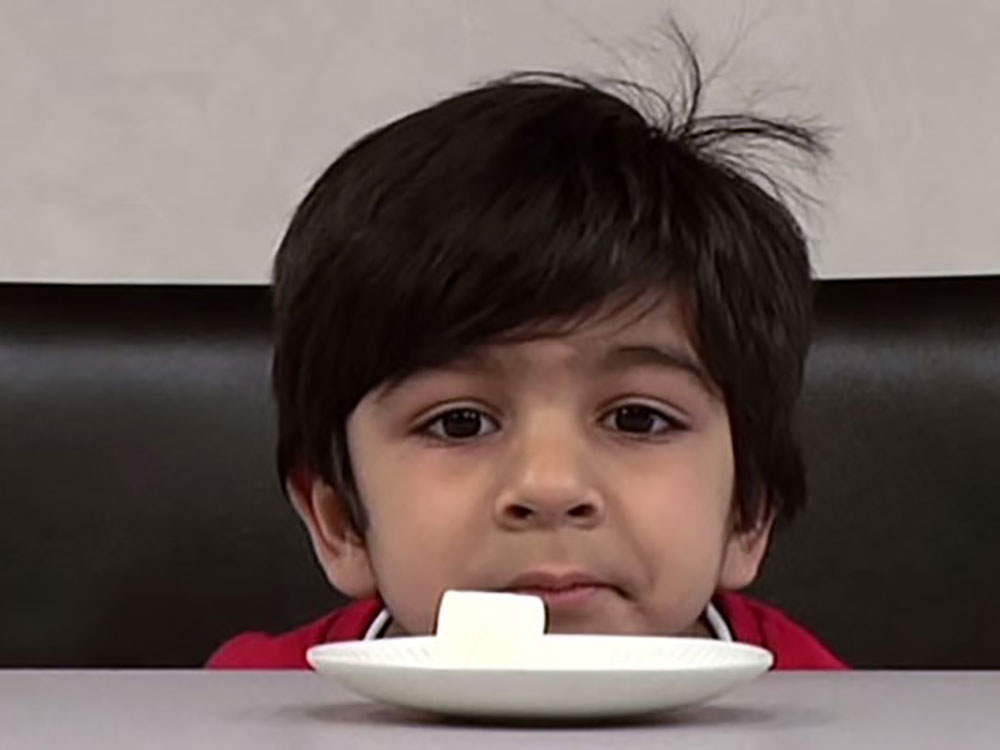 Ever see the laugh-out-loud and extremely revealing video about kids, marshmallows and delayed gratification? It’s the one where they give a kid a marshmallow and tell him that he can either eat the ONE marshmallow right now OR, if he waits until the researcher comes back in a few minutes – he will get TWO marshmallows!

I would have eaten that one marshmallow so fast it would have blown their little scientific minds. I am not good with delayed gratification.

So when the new iPhone10 with it’s upgraded camera came to my attention several months ago, I was like, “Mine! Mine! I want it and I want it now!” Ah, but there was a slight catch. Because I couldn’t upgrade my phone until the next April – without a $250 penalty – (the NEXT APRIL!!!), if I chose to get the phone right then, I would have ended up paying (after I sold my current phone) an extra $200.

So it was either get it right then and PAY $200, or wait until April and MAKE $150. One marshmallow immediately – two later….

And while my choice made me almost literally want to stomp my foot and stick out my lower lip, there was an unfamiliar and strangely gratifying feeling of satisfaction. Kind of like drinking wheat grass juice. It tastes AWFUL, but you seriously know that it is doing good things for you.

So I chose to build this little “delayed gratification” muscle. And the cool part was that I didn’t even have to enjoy it or like it or feel good about it. I just had to do it if I wanted to become a better person. (Please know that I CRINGE when I even WRITE those words. Sounds so motivational, doesn’t it?)

What muscle could you build that would help you grow on some level? Could you start today?

Oh, and my husband is still telling me how proud he is of my decision about the phone. Grrrrr. I’m pretty sure I’m going to put duck tape over his mouth while he’s sleeping. 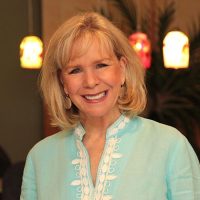 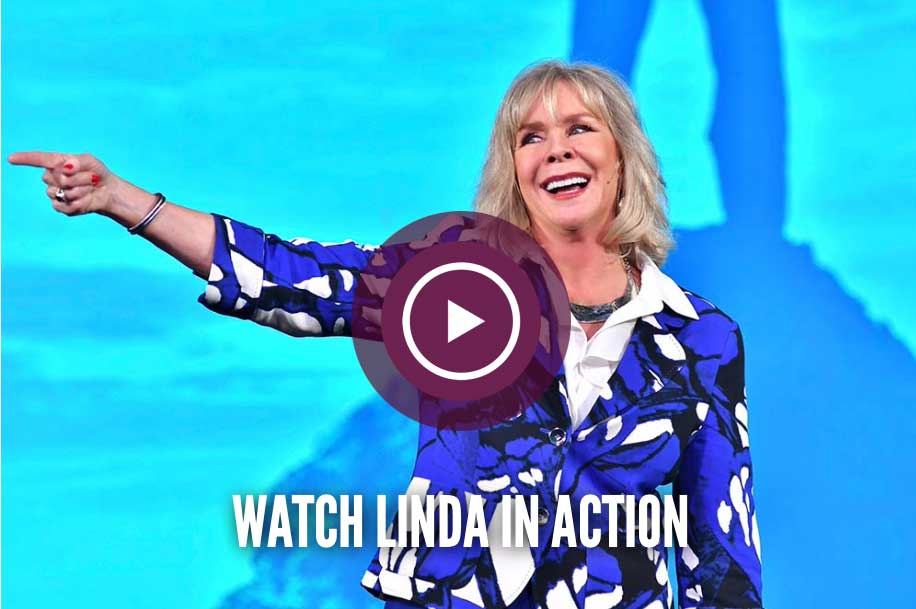